As a major gateway city to mainland China, Hong Kong is easy for international visitors to get to Tibet. An ideal place to start your Tibet train tour, Hong Kong boasts plenty of sights to see. You can take a stroll around the streets and alleys of Hong Kong to have a leisure exploration, spend half a day sitting on the beach of Repulse Bay to kill time, or go to Victoria Harbor to enjoy the stunning night view. 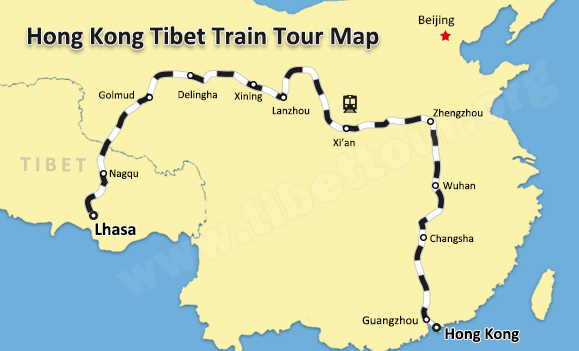 We handpick the top 4 best traveler-choice itineraries and ingeniously make them into the best Hong Kong Tibet train tours for worldwide travelers. With tourist-friendly service and quality guarantee, we make sure you enjoy the authentic Tibetan experience, with the affordable and reasonable budget.

We Guarantee You Tibet Train Tickets

With over 10 years’ Tibet train tour running experience and long-term partnership with the insiders of China railway system, we promise to secure your Tibet train ticket as planned. Just tell us your tour date, and personal preference, then leave the rest for us.

Book Your Tibet Train Tour with Us

Is there a direct train from Hong Kong to Tibet?

How long does it take to get from Hong Kong to Tibet by train?

How to book the train ticket from Hong Kong to Lhasa?

How to get to the train station of Hong Kong?

Trains for mainland China depart from the Kowloon West Railway Station in Hong Kong, which is easy to get to from the city or the airport. The station is in Yau Ma Tei District, and you can get there on a number of bus routes, including the 42A, 60X, 63X, and 81. Taxis are also a good option for this trip, and drop off on level B1 of the station, at the ticket hall. You can also use the Hong Kong subway system, which has station exits at Austin Station from the West Rail Line and Kowloon Station from the Tung Chung and Airport Express lines.

How about the dining on Tibet train?

Food on the trains to Tibet is excellent, and you have a wide range of dishes available. The style of cuisine on the trains generally reflects the departure location of the trains, and on the Guangzhou train to Lhasa, you can find a lot of Cantonese and Sichuan cuisine options. You can also get certain traditional Tibetan dishes, and a few limited options for western cuisine.

Wanna take a train journey to Tibet from other gateway cities in mainland China? No problem! Our travel experts have also designed wonderful Tibet train packages from Beijing, Shanghai, Chengdu, Xining and Xi'an, etc. Click the following tours to start your perfect journey to Tibet by train. 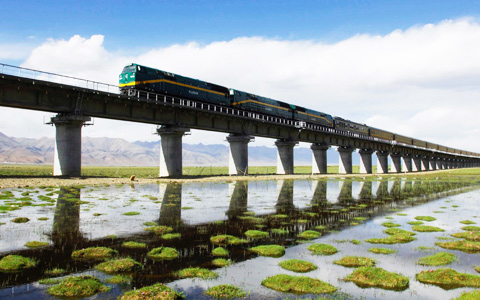 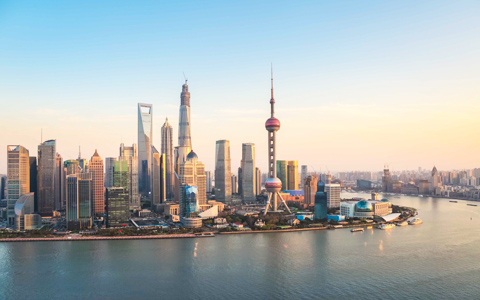 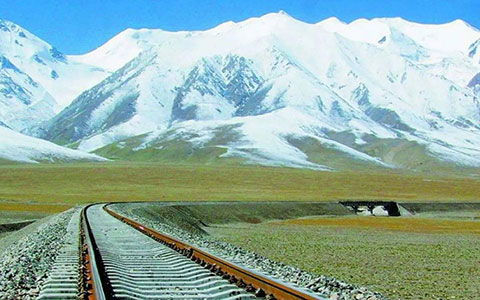 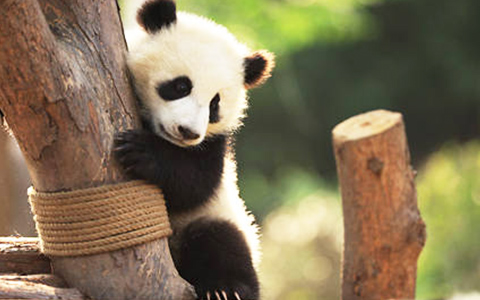 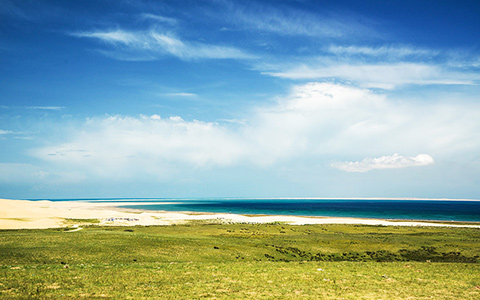 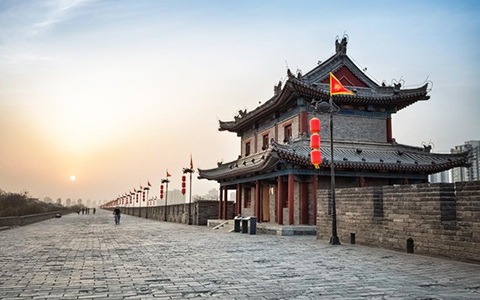 Be the First One to Comment "Hong Kong Tibet Train Tour"