How to Get to Lhasa from Xian China

If you are traveling to Tibet from the area of Xi’an, there are two options on how to get there. And whether you travel by train, or decide to fly, you will always enjoy the journey through Tibet, with its splendid scenery and unique Tibetan culture.

Option 1: Fly to Lhasa from Xi’an

The first option of taking a flight is one that many would prefer, as the flight is short, and can get you to Lhasa in just a few hours. The flight time is around three hours and twenty minutes, and there are eight flights per day, every day. 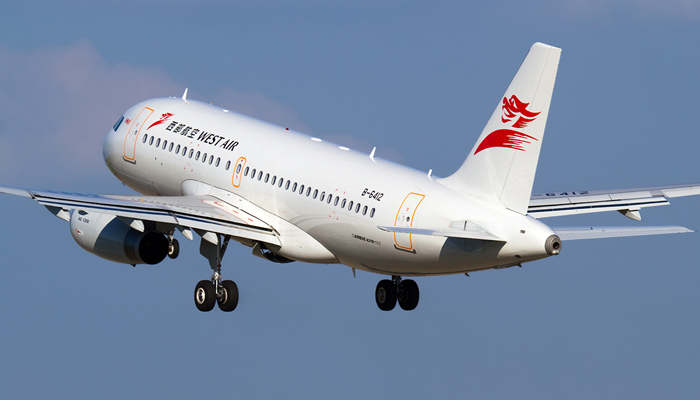 The flight from Xian to Lhasa

The flights are operated by Sichuan Airlines, Tibet Airlines, Air China, and China Eastern, and you also have the option of catching a connecting flight through Xiahe County, Xining, or Chongqing to get there, although these take more than an hour longer. The flights can cost anything from US$160 to US$360 for a one-way economy flight.

The other option is to take the train from Xi’an, although there is no train that actually starts there to Lhasa. The trains to Lhasa from Xi’an start at other cities in China, and stop as they pass through the city. Currently, the trains from Shanghai and Guangzhou are the only ones that stop at Xi’an. 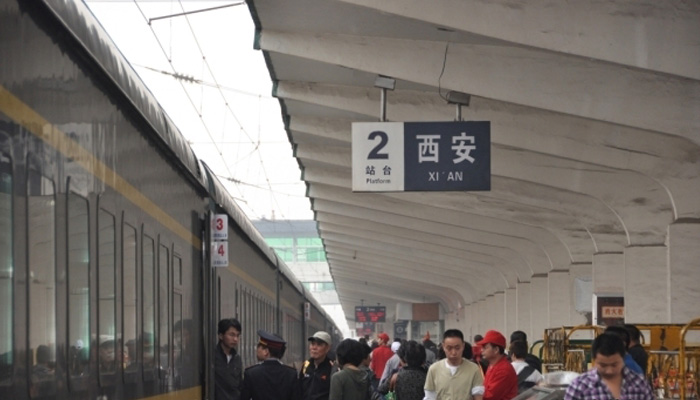 The tickets for this trip from Xi’an cost ¥293.5 for a hard seat, ¥611.5 for a hard sleeper berth and ¥969.5 for a soft sleeper berth. It should be noted that these are only the net prices, and can be subject to change depending on your travel date. Tickets are limited, due to the availability of seats on the trains from Guangzhou and Shanghai, so it is best to book well in advance, or you may not be able to get a ticket for the required date of travel.

The major advantage of taking the trains is the scenery that you will be able to enjoy along the route of the Qinghai-Tibet railway, the highest railway in the world. You will enjoy the sights along the way, in the comfort of the air-conditioned train.

Option 3: Fly to Xining and Then Take Tibet Train to Lhasa

There is another way to get from Xi’an, if you do not want to risk missing a train ticket. You can fly from Xi’an to Xining, and take the train from there. The train from Xining to Lhasa is a direct route, starting in Xining, and is a larger train than any other going from China to Tibet. This gives you a better chance of getting a ticket for your required travel date, and has an added advantage as well.

The flight to Xining from Xi’an is provided by over nine different airlines, with more than twenty flights a day. The flights cost between US$50 and US$150 for a one-way economy flight, and it only takes around 90 minutes.

The added advantage to this route is that you can stay for a day in Xining, which will help you to acclimatize to altitude better. At an altitude of 2,275 meters, it is high enough to start your acclimatization to the higher altitudes of Lhasa, and help to reduce the risk of altitude sickness. 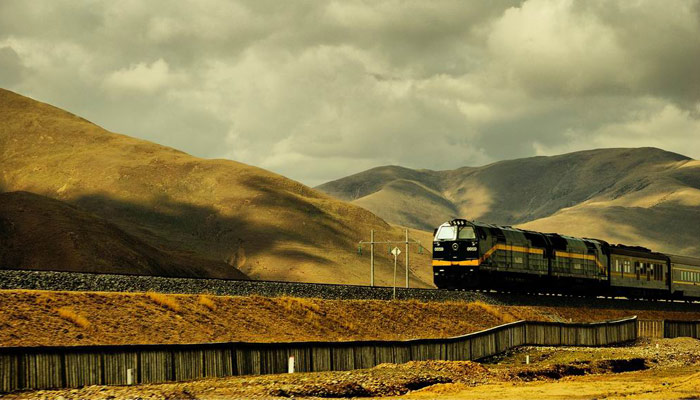 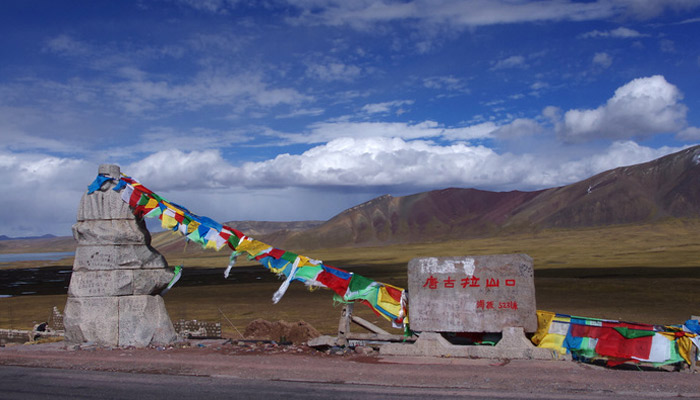 Sights along the Route

One of the first things you will encounter is Qinghai Lake, which is the largest inland, saltwater lake in China. The train also runs across the Jinyintan Prairie, with its abundant grasslands and vegetation. The grasslands stretch as far as the eye can see, and are dotted with beautiful flowers in the grasses. The Qarhan Salt Lake is of particular note, as the road bridge that crosses it is made entirely of a bed of salt. This 32km long road stretches across the entire lake. 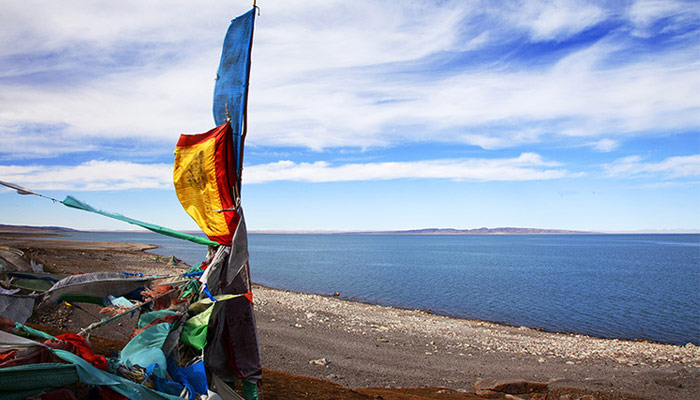 Once you reach the plateau at Golmud, you will soon pass the station at Mt. Yuzhu, which, at 4,159 meters, is the main peak of the Kunlun mountain range, the largest mountain range in China. The train then goes on through the Kunlun tunnel and on to Hoh Xil, China’s largest area of unpopulated land. There is a big chance you will get to see the rare antelopes and wild Tibetan yaks on the plains. The railroad in this part of the plateau drives straight, without deviation until it reaches the other side. 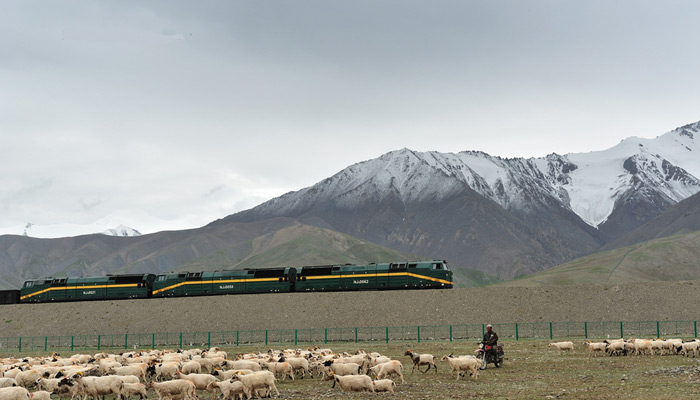 The highest part of the journey is through the Tanggula Mountains. Once through Tanggula station, the mountains to the west provide a breathtaking sight, and are snow-capped all year round. Out of the mountains, you drop slightly to the Qiangtang pasture lands, and Nagqu station, at 4,460 meters above sea level. August is a good month to visit the pastures, for the annual horse racing events. The train then passes the Cuonahu Lake, which is the most beautiful freshwater lake in the world. Cuonahu means “heavenly” and it lives up to that name, with fish regularly breaking the surface of the lake and a view of the clear blue of the lake against the deep blue of the sky. 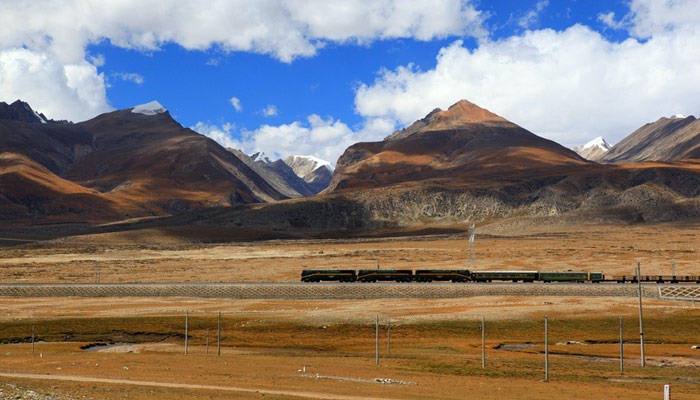 The last mountain range on the route is the Nyenchen Tanglha Mountains, where you can see a giant prayer flag from the train, that is there to worship the Mountain God. The beauty of the Nyenchen Tanglha mountains is astounding and unmatched. The train drops further after the mountains to the landscape of Dagze County, with its abundance of trees and small lakes and rivers. You will pass many small villages on the rest of the route to Lhasa, which sits at 3,650 meters. 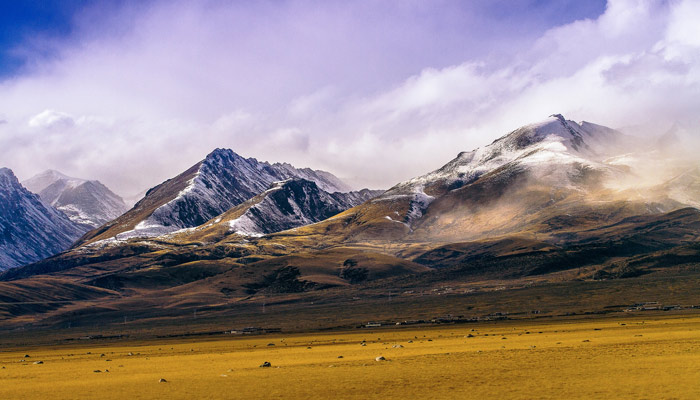 There is a definite advantage to taking the train from either Xi’an or Xining, and whichever you choose, it is a much more exciting journey than flying to Lhasa. Nothing can match the amazing scenery and landscapes of Tibet, especially those along the Qinghai-Tibet Railway, the railway at the “Roof of the World”.

Getting to Lhasa from Xi’an can mainly be done by two ways, by Tibet train or the flight. The Tibet train from Xi’an to Lhasa leaves twice every day and requires about 30 hours to reach the capital. While if you choose the flight, you will only spend several hours on the way. But the price you will pay for the flight will be much higher.

And to take advantages of both the flight and Tibet train, one can also choose to fly to Xining first and then board the Tibet train to Lhasa. As Xining is the start point of the Qinghai-Tibet Railway and offers the most frequent train routes to Tibet. No matter which way you choose, you can always enjoy a memorable journey from one of most historical cities to the unique mysterious world of Tibet. If you still have any questions, please feel free to contact us.