Mount Kailash, also known as Gang Rinboche, is one of the most holiest mountain in the world. At the altitude of 6,656 meters, Mt.Kailash, the main peak of the Gangdise Mountains, is regarded as the world center by Tibetan Buddhists, the Hindus, Jains and Bon practitioners. It's said that a kora around Mt.Kailash would clean off all the sins in their lifetime. Besides, Mount Kailash is appraised as one of the top ten most beautiful mountains in China by Chinese National Geography. Thus, swarms of tourists and pilgrims from all over the world would come to pay their homage to Mount Kailash.

When to Visit Kailash

The best time to trek Mt.Kailash are May to June and September to October, during which you can perfectly avoid the rainy season and muddy road. And winter of Ngari comes much earlier than other parts of Tibet. This area would be covered in heavy snow from November to April.

How to Get to Mt.Kailash

Most tourists would like to travel overland from Lhasa to Darchen via Xinjiang-Tibet Highway. And you can also take flights to Ali Kunsha Airport first and then transfer to Mount Kailash. As for travelers who enter Tibet from Nepal, they can also take a helicopter flight to Mt.Kailash to cut down the whole traveling time.

What to Pack for Kailash Tour

The overall level of accommodation in Ngari is very poor and basic. While trekking Mount Kailash, tourists can only have to stay overnight at the monastery guesthouse or camping outside.

Foods and Drinks in Kailash Trek

Darchen, a small village at the foot of Mount Kailash, is a starting and ending point of this tough trek. Here you can get some supplies but the price would be much higher. Thus, we suggest you to buy some bread, chocolate, biscuits, instant noodles, in Lhasa City or Shiquanhe Town. 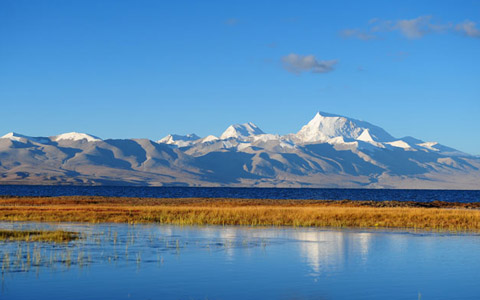 From May to November offers the most pleasant climate to visit Mount Kailash and Lake Manasarover. Check the weather and temperature of Mount Kailash before your tour. 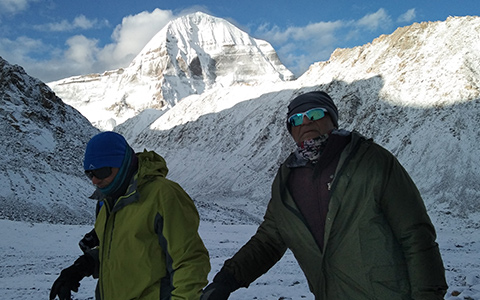 What is the Most Classic Mount Kailash Tour Itinerary?

The classic 15-day tour of Mt. Kailash and Lake Mansarovar takes you deep into the wilds of Tibet, on a three-day trek with the pilgrims around one of their holiest sites. And you'll see wondrous attractions of Tibet, including Potala Palace,Tashilhunpo Monastery, Mt.Everest, etc.

What to Pack for Mount Kailash Tour

When planning a Mount Kailash tour, careful preparation is required for the trek, and it is essential to make sure that you pack all the things you need for the trip, and leave out those items that are completely non-essential. 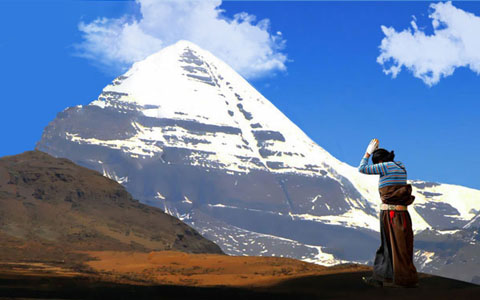 Top Things to Do and Experience around Mount Kailash

One of the most demanding treks in Tibet, the three-day kora around Mount Kailash is an amazing experience. However, there are more things to see and do around the mountain than just hiking. 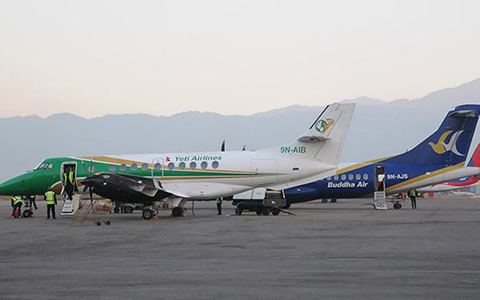 Can I Take a Helicopter or Flight to Mount Kailash?

Flights to Mount Kailash are not direct, but there are flights that can reduce the overland travel distance considerably for those with little time to spare for overland travel. Check this passage to know more detailes. 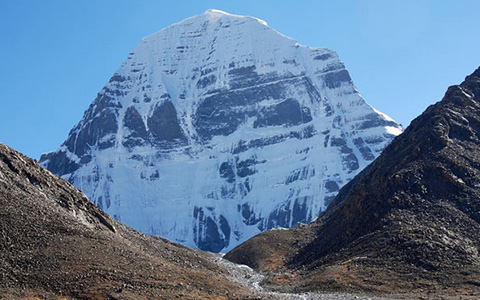 With an elevation of 6,721 meters above the sea level, Mt. Kailash is one of the most challenging treks in Tibet. Here you'll get more details about the altitudes of Mt.Kailash inner and outer kora as well as the ways to ease altitude sickness. 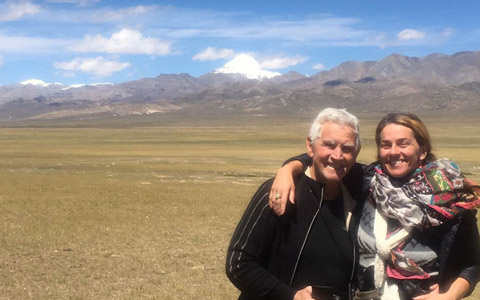 The distance from Lhasa to Mount Kailash is about 1600 km by road, and one can choose the route of south or north, with differnet road conditions. 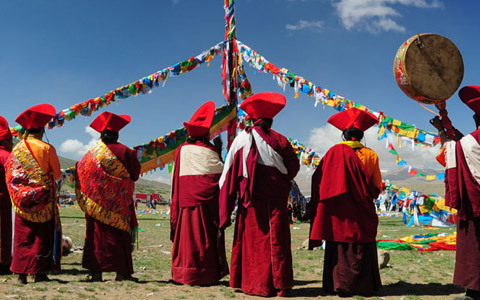 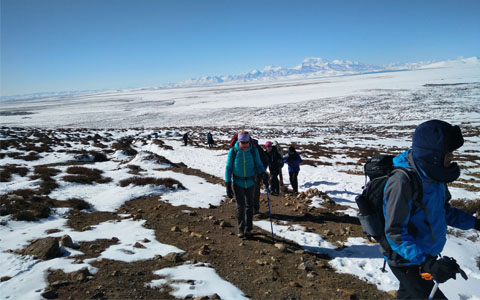 The kora around Mount Kailash is not only a ritual pilgrimage made by both Hindus and Buddhists,but also a scenic trekking trip worthy trying for hiking and nature lovers. 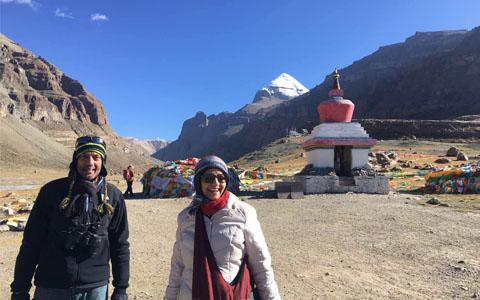 An amazing journey, taking a pilgrimage tour to Mount Kailash from Kathmandu in Nepal is the trip of a lifetime. 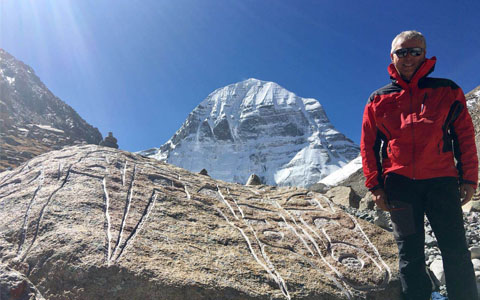 How to Plan a Mount Kailash Tour from Malaysia? 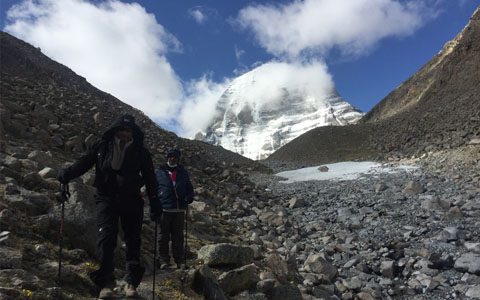 How to Plan a Mount Kailash Tour from the USA?

Taking a trip from the United States to Mount Kailash is not as hard as you may think. Check the following guideline for planning a Mount Kailash tour from the usa.

Mount Kailash Tour Cost: How Much Does It Cost to Travel to Kailash Manasarovar?

Considered to be the most sacred mountain in the world, Mount Kailash out in the far west of Tibet, is an epic adventure that includes one of the best treks on the plateau. 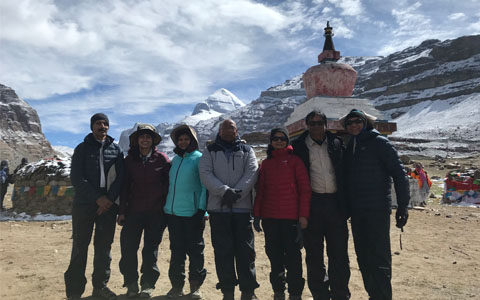 How to Plan a Mount Kailash Tour from Lhasa?

When plan a trip to Mt. Kailash from Lhasa, you need to consider the transportation, travel time, Tibet permits, packing etc. Check our detailed guides.

Be the First One to Comment "Mount Kailash Tour Advice "