Why Take the Train from Xining to Shigatse?

Normally, tourists travelling to Tibet by train will first get to Lhasa as the entry city. After touring Lhasa, one will further go to explore other distant places of Tibet. So, for tourists who want to go directly to other places of Tibet instead of Lhasa, the Xining-Shigatse train offers the new option.

Shigatse as the second largest city in Tibet is in the central center of the land, and is an important transportation hub to connect southwest part of Tibet. If one wants to visit Everest Base Camp or Ngari Area in shorter time, one can go directly to Shigatse. The traditional way of Lhasa to EBC by overland will take about 5 hours, while the train only runs for 3 hours. 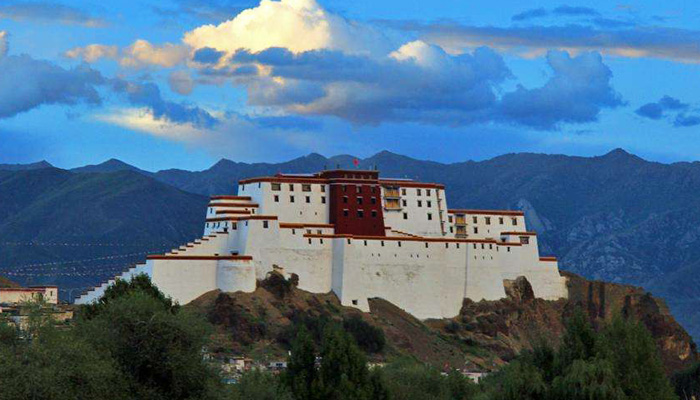 Besides, for tourists who have finished the tour in Tibet and plan to further visit mainland China, one can take the train from Shigatse to Xining directly, if you don’t want to return to Lhasa for transfer.

The Train No. Z6811 is seasonally scheduled to run from Xining to Shigatse, generally during the high season of Tibet tour (like July & August). It departs from Xining Railway Station at 20:30 p.m. and arrives at Shigatse Railway Station on the second day, after travelling for 24 hours and 28 minutes. The whole rail route extends 2220 kilometers. On the way back, the train to Xining from Shigatse leaves at 14:40 p.m.

a. Xining to Shigatse Train Schedule

Note: All the ticket prices are the net price. The actual booking price is higher with service fee included, considering the limit supply and huge demand of Tibet train ticket in real situation.

b. Xining to Shigatse Train Timetable

Along the railway route from Xining to Shigatse, there are 11 stops in total. At some railway stations like Golmud and Lhasa, the train will stop for as long as 25 minutes before it launches again. For the rest railway stations, the train only stops for several minutes. If you get off the train during the stopover, pay attention to get back onboard within the stopover time.

Note: The timetable and schedule are just for reference. When you make early reservation, please contact us for more details.

How to Book the Train Ticket from Xining to Shigatse?

a. Soft sleeper and hard sleeper

Just like Tibet trains to Lhasa from Beijing, Shanghai, or other cities in mainland China, the train from Xining to Shigatse is provided with sleeper berths and seats. The sleeper berths are best suggested for passengers, as it allows you to have a comfortable night stay on the train. While you can decide choose the soft sleeper or hard sleeper based on your own condition. 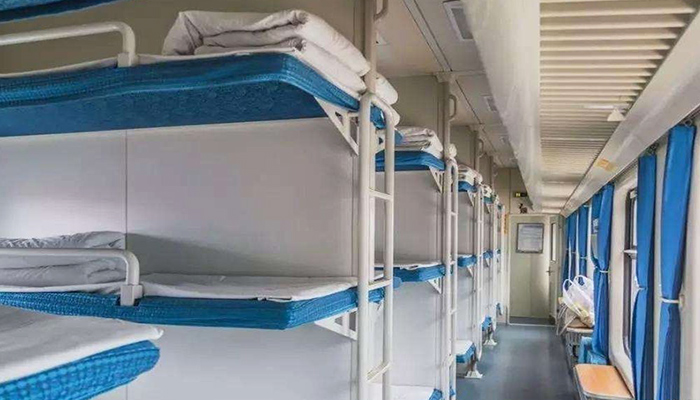 b. Book your tibet train ticket through us

The Tibet train ticket can be purchased online or through the ticket counter of the local railway station. However, for international tourists who are not fluent in Mandarin or has no means of payment like Alipay, bank account in China, you may feel hard to get yourself a train ticket. Besides, the Tibet Travel Permit is required when booking the Tibet train ticket.

The most convenient and reliable way to book your Xining-Shigatse train ticket is through our Tibet train booking service. With years of Tibet train ticket booking experience, we can help to get your ticket in time, and give you more chance to choose your preferred type of sleeper berth and departure date.

Do I Need the Tibet Travel Permit to Board the Train?

In this case, our travel consultant can help you to get the permit. You only need to your passport information page, Chinese Visa page and photo image in advance (two weeks is best). After get issued, we will deliver the permit to your hotel in Xining, or hand it to you in person at the railway station when in emergency.

How to Get to the Xining Railway Station?

Xining Railway Station is located in Huzhu Middle Road, in the east part of Xining city. It is the starting point of the Qinghai-Tibet Railway, and connects many other important train routes from Beijing, Shanghai, Chengdu, etc. 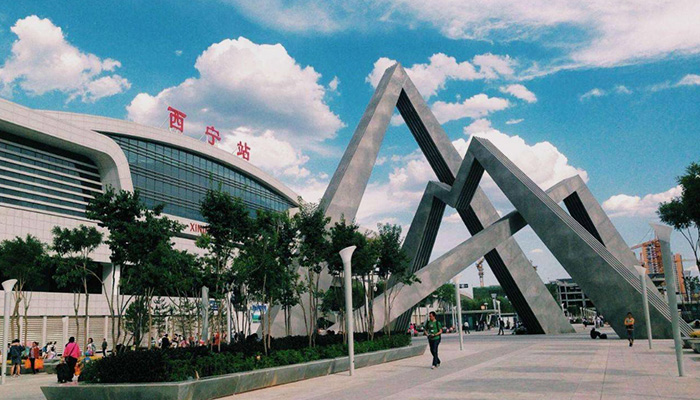 The Xining Railway Station is close to the city center, about 5 km from the nearest downtown area. If you get to the station by a cab at a starting price of 8 RMB, you will cost no more than 20 RMB. The distance from Xining Caojiabao Airport to Xining Railway Station is about 30 kilometers. You can choose to take the shuttle bus, cab, or a chartered car to get there.

The Xining to Shigatse train offers you a new choice to travel to the central part of Tibet directly. While the train may not be scheduled all the year round, you can keep on eye it if plan to visit Tibet during summer season. If you still have any question about trains from Xining to Shigatse, feel free to contact us or leave your comments below.

Be the First One to Comment "Xining to Shigatse Train"